People who live close to the land are most affected. In Canada, the most impacted populations would be the First Nations, Metis and Inuit. 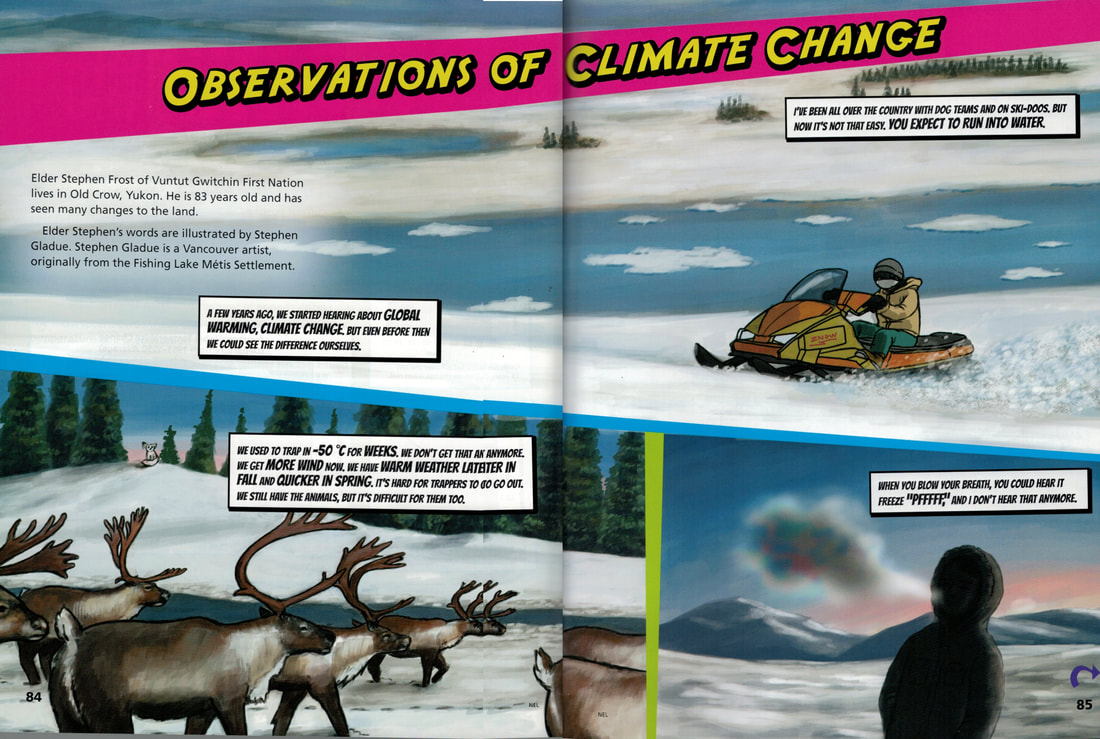 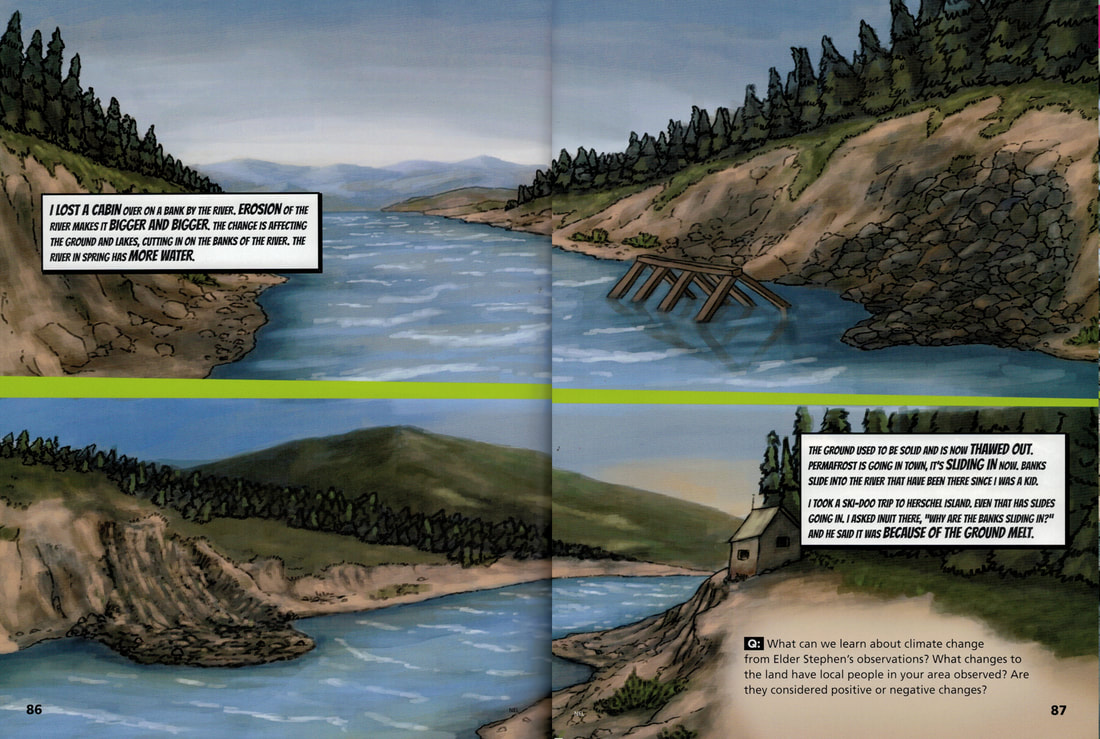 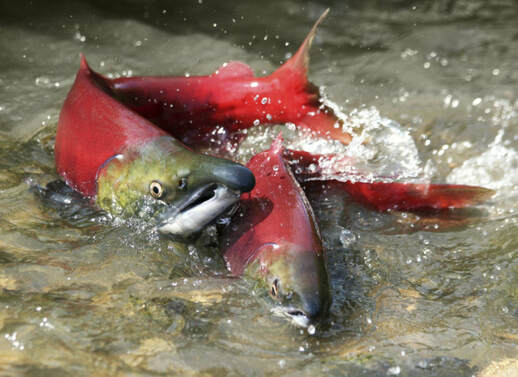 Many changes are impacting Native peoples in Canada; not all of them may seem bad at first, but in the end, they show an imbalance of what is natural and good for a region.

Let's check out this article about salmon found on Hay River, in the Northwest territories.

Now, let's find Hay River on Google Maps; make sure to be using Google Chrome! Check out how far it actually is from BC, where the salmon can usually be found.

Write down on your article two facts and two questions about climate change that this article makes you think of.

Think about the salmon for a minute. Why is salmon important for the First Nations population here in B.C.? What activities do you know that would involve the salmon?

(for answers, just highlight the paragraph below -- it is written in white, but it shows up when highlighted!)


"Salmon are a valuable resource and an important part of Coastal First Nations’ cultural identity, spirituality and way of life. When European settlers arrived in Vancouver they claimed the land and resources for themselves, endangering the communities and traditions that thrived along the water. Although colonization affected First Nations people, their connection to water and salmon remain strong."

We have much to learn from the perspective of First Nations and native peoples from everywhere. They know the land for thousands of years and are very attuned to change that happens. They are not driven by financial interests, but a need to safeguard the Earth for future generations.

In fact, The Seventh Generation Principle is based on an ancient Iroquois philosophy that the decisions we make today should result in a sustainable world seven generations into the future.

Can we say modern societies and industrialized countries abide by this same principle?