Human-generated climate change is a serious issue, with some affirming that it is the biggest social injustice of our generation.

To understand what is social INjustice, we should define social justice first.

Social justice happens when we uphold people's basic rights, providing all equally with the ability to thrive. When we practice social justice, our actions impact others in a positive manner, and everyone around us has access to the same level of health, wealth and opportunities.

Often, the well-being of some people in our society and in our world is ignored. Usually, these are people who live in more remote areas or in countries who are less developed. This is an example of social injustice.

It is an unfortunate truth that the people who damage the environment the least are the ones who most suffer from climate change. Often, people with no electricity, living from the land and from the sea, also have no recourse to escape the extreme weather that is brought by this change in climate.

In Canada, this includes the first peoples, who are most affected by climate change. Along coastal British Columbia, First Nations' fisheries will likely see their catch numbers cut by half by the year 2050. What impact do you think this will have in their communities? 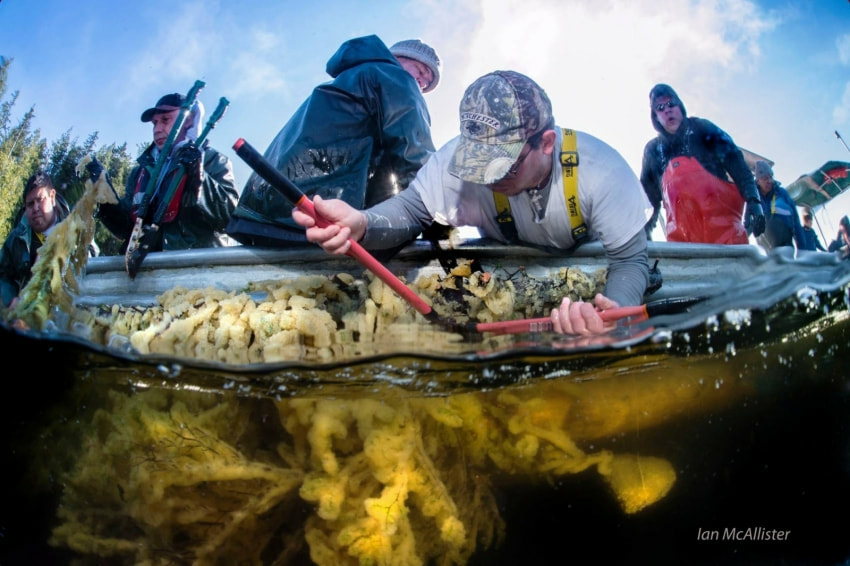 Injustice 1: Climate change is hitting the poorest first and worst.
Many hundreds of thousands have already died from the worsening floods, droughts, heat-waves, cyclones and disease that global warming is unleashing.

The death-toll is predicted to rise to millions in just a few decades.

Nearly all these climate change casualties – and those most at risk – are people living in poorer, less developed nations. 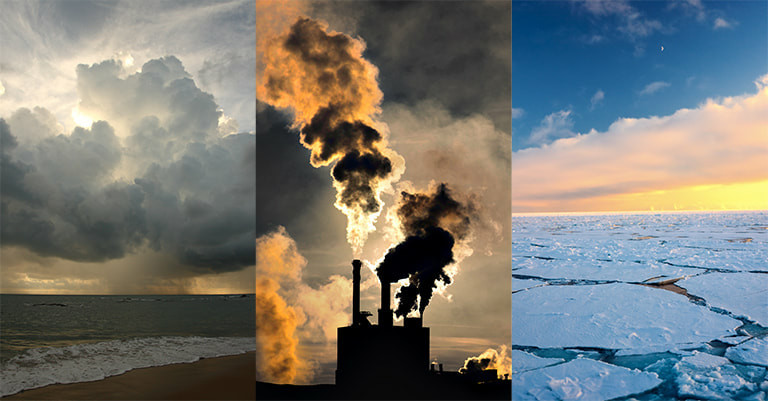 Injustice 2: Those most affected did not cause it and are powerless to stop it.
Climate change has been largely created by the burning of fossil fuels by industrialized nations, with the richest being the most culpable planet-cookers.

As Panapase Nelisoni, from the Government of Tuvalu – one of the Pacific island-nations currently disappearing beneath the waves due to rising sea-levels – quite rightly points out: ”The industrialized countries caused the problem, but we are suffering the consequences… it is only fair that people in industrialized nations and industries take responsibility for the actions they are causing. It’s the polluter-pays principle: you pollute, you pay.”

But this is not happening yet; seems like industrialized nations are not going to change their ways until it starts to directly affect them in an undeniable way-- but by then, it may be too difficult to revert the effects of climate change.

Injustice 3: The polluters aren’t paying.
In fact, greenhouse gas emissions continue to rise in developed countries, despite their signing the Kyoto Protocol which was supposed to reduce them.

Kyoto was also supposed to lead to financial support for poor countries like Tuvalu struggling at the sharp end of the climate crisis, but the international community has shown little interest in helping the poorest nations; seems like unless these nations have oil or other resources that can be explored, no help or assistance comes their way. In fact, the G8 have so far pledged a shockingly inadequate $6 billion to be disbursed through LOANS.

This forces affected countries to pay twice for their own suffering, with the added slap in the face of stringent World Bank conditions.

Meanwhile, banks in the US receive bail-outs with minimal conditions, further highlighting the injustice.

On their latest budget, the US government has cut funds destined for research of cleaner energy sources from 2.3 billion to only 700 million; meanwhile, he promised NASA an unlimited budget if they managed to put a human being on Mars.

Imagine that we can move to Mars. Imagine in 100 years, a colony is up there, and they start to thrive.

What will be the defining factor in selecting the people who are allowed to escape our scorching Earth? Would this selection be made in a just or unjust form?

Do you think the quality of life on Mars would ever be as good as it could be here? 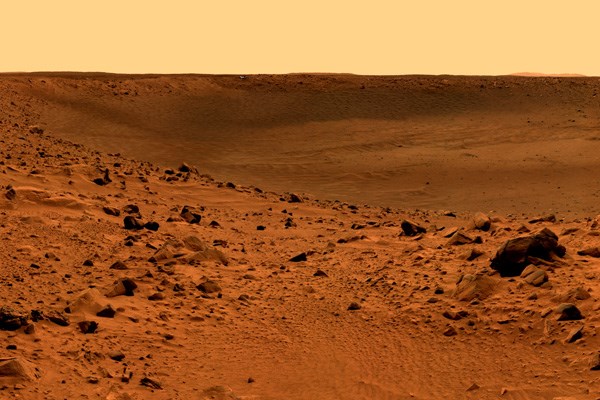 But what exactly is climate change?

To understand climate change, let's define again what is weather and what is climate. Click on the link below to continue: